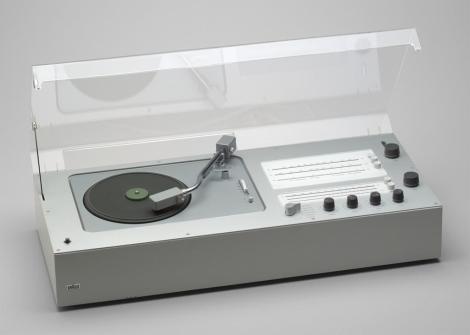 Design Since the Industrial Revolution

The design history class at Ohio State explores various styles, movements, and philosophies from the Industrial Revolution to the present day. Particular emphasis is placed on the cultural context and impact of technology and production on the development of design, including the influence of modernism and the rejection of modernist orthodoxies by the post-modernists. Students are introduced to the classics by important designers, artists, and architects and encouraged to understand the deep influence of design theory in their work.

Architects, painters, sculptors, we must all return to crafts! For there is no such thing as “professional art”. There is no essential difference between the artist and the craftsman. The artist is an exalted craftsman. By the grace of Heaven and in rare moments of inspiration which transcend the will, art may unconsciously blossom from the labour of his hand, but a base in handicrafts is essential to every artist. It is there that the original source of creativity lies.” —Walter Groupius, Bauhaus Manifesto, 1919